I’m bored.  You’re bored.  Time to scour the internet for good reads in bed with my super-bright phone an inch from my face while I am in theory trying to sleep.  Do as I say, not as I do.  Anyway, here is what we’ve been reading and watching this week.  Let us know what feminist articles / videos have been keeping you up at night in the comments below! 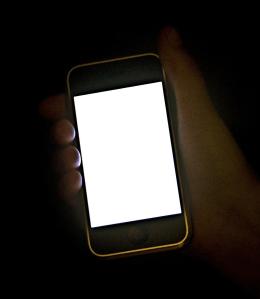 Why can’t I sleep again? Right, this.